This triangle meat cut is part of the Sirloin Primal and is located at the intersection of Sirloin, Primal Round and Flank cuts on each side of the animal yielding two 1.5 – 2.5 lbs (0.6-1.1kg) cuts. Till the 1950s, the use of this lean and boneless portion of meat was limited to making Ground Beef or cutting steaks out of it, but later, it became a popular meat cut for roasting.

If left uncut, it can be roasted by grilling on indirect heat for 30-40 minutes. When cut up in 1-inch steaks, the Tri-Tip can be grilled on low to medium direct heat to a rare or medium-rare doneness. If cooked more than that, the meat can turn rubbery and dry. Cooking methods vary from region to region. In Central American, German, Spanish and French cuisines, it is usually roasted as a whole. In many other European countries as well as the Columbian region, Tri-Tip is cut up into steaks before cooking. It has also come to be used widely in the preparation of Chili Con Carne since it has a higher fat content than Ground Beef.

Nutrient Farm beef is Pasture-raised, 100% grass-fed, grass-finished, antibiotic-free, hormone-free, humanely raised. The cattle spend their lives outdoors grazing the pasture, but always have access to an insulated livestock barn for shelter. Only organic grass seeds are planted in herbicide-free/pesticides-free pastures. 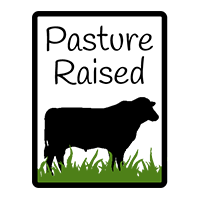 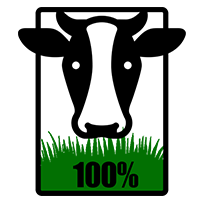 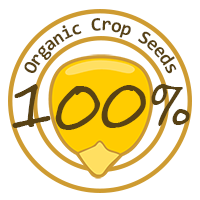 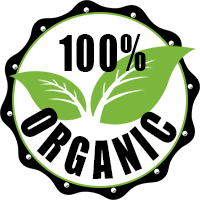 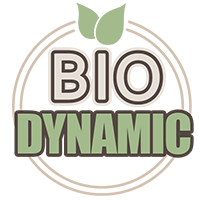 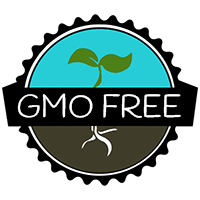 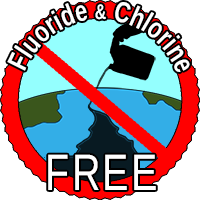 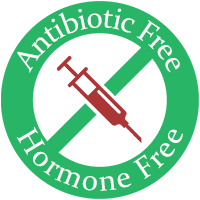 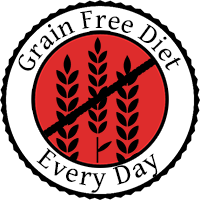 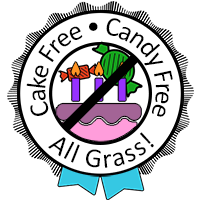 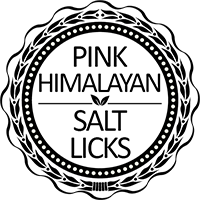 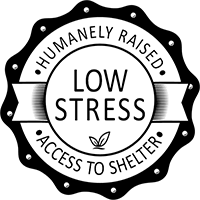 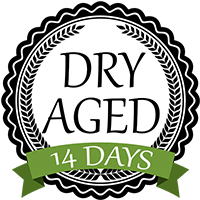 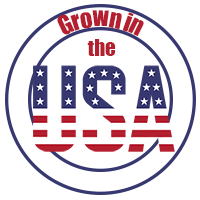 This site is part of the Nutrient Incorporated Network © 2021 All Rights Reserved. Privacy | Terms All content posted on this site is commentary or opinion and is protected under Free Speech. The information on this site is provided for educational and entertainment purposes only. It is not intended as medical advice or as a substitute for a qualified health care professional advice of any kind. Nutrient Incorporated assumes no responsibility for the use or misuse of this material. Your use of this website indicates your agreement to these terms. All trademarks, registered trademarks and service marks mentioned on this site are the property of their respective owners.